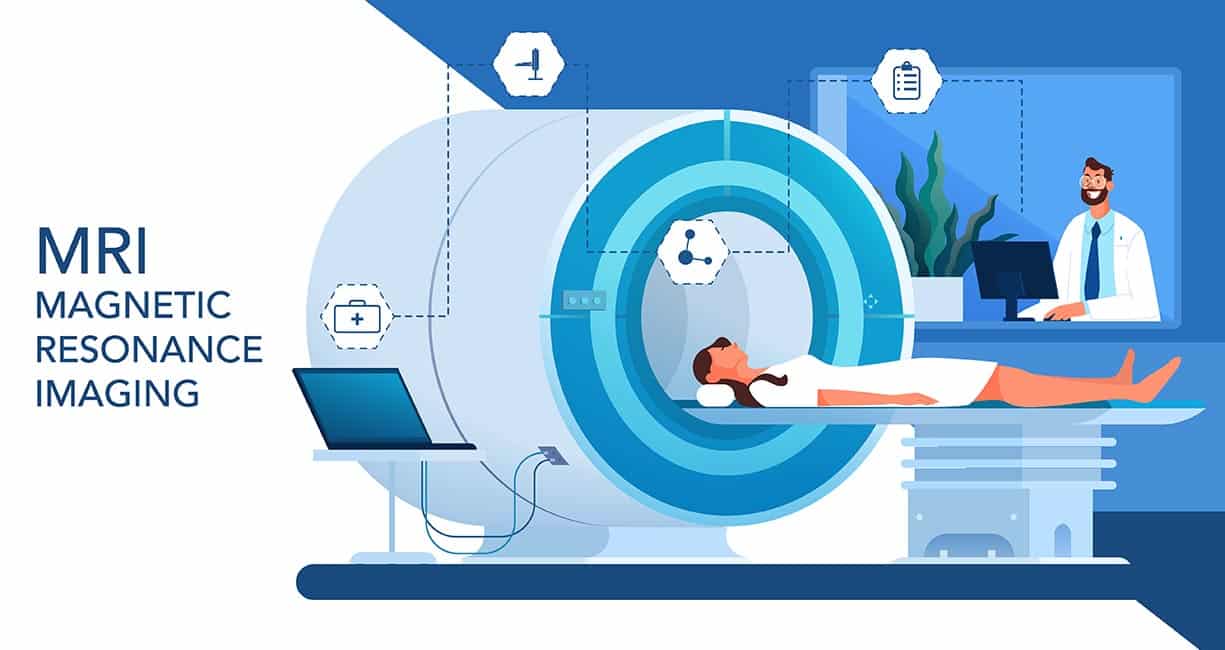 The above outcomes are all related to pain and do not consider the biomechanical changes in the spine that are necessary to “normalize” the pain generators.

These pain generators make up the mechanoreceptors and nociceptors. They are comprised of Pacinian corpuscles, Ruffini corpuscles, Golgi ligament organs, and the nociceptors found in the joint capsule and on the facets. The fMRI changes reported by Yang, et al. (2022), are a direct result of a CSA causing afferent innervation, as reported by Coronado, et al. (2012), from the mechanoreceptors and nociceptors into the lateral horn. According to Montero, et al. (2021), these evoke central sensitization with both primary and secondary hypoalgesia.

The pain mechanisms are a result of biomechanical failures and neurological compromise as described herein, which are a result of joint capsule (ligamentous) subfailures.

Holsgrove, et al. (2016), reported, “Any disruption to the various hard and soft tissue structures of the facet joint has the capacity to elicit pain. The facet capsule and synovial folds are innervated by nociceptive and mechanoreceptive afferents. Pain can result from direct damage of nociceptors but can also be produced indirectly through damage to the mechanoreceptors, which alters feedback and increases neck instability, leading to pain in muscles and/or from muscular contractions” (pg. 1).

Chronic pain indicates a persistent biomechanical failure and a constant firing of the nociceptors and mechanoreceptors to the central nervous system. Chronic neck and low-back pain as reported by Herman, et al. (2021), “usually cannot be cured, but it can be managed” (pg. E62).

Medicine for too long has tried to apply a pharmacological solution to a mechanical problem, with poor outcomes. Cifuentes, et al. (2011), reported that medical management of mechanical spine pain had a 250% increase in disability duration vs. chiropractic care. Herman, et al. (2021), reported that if patients didn’t receive chiropractic care, their pain would have been double.

It was reported by Herman, et al., that 30-60% of patients in the United States with chronic low-back pain have seen a chiropractor, creating an easy “pool” of people to study. These results of studying 2,024 patients indicate that increased chiropractor visit frequency (greater than once weekly) over a three-month period rendered better outcomes. The study also found that adding complementary therapy (i.e., massage, etc.) rendered better functional improvement. It was also found that the more significant the pain initially, the more frequent chiropractic care per week rendered better outcomes.

Whedon, Mackenzie, Phillips and Lurie (2015) reported on the safety in general of chiropractic patients and based their study on 6,669,603 subjects after the unqualified subjects had been removed from the study, with the total patient number accounting for 24,068,808 office visits. They concluded, “No mechanism by which SM [spinal manipulation] induces injury into normal healthy tissues has been identified” (Whedon, et al., 2015, p. 5). This study supersedes all the rhetoric about chiropractic and stroke and renders an outcome assessment to help guide the triage pattern of mechanical spine patients.

The only ‘first choice’ for spine pain

Chiropractic is safe, creates a mechanical solution for biomechanical pathology, and renders better outcomes when used as clinically indicated.

Should the medical community and insurers read the evidence in the literature, chiropractic isn’t the best “first choice” for mechanical spine pain, it should be the only first choice. There are tools in the industry (i.e., X-ray digitization) that render demonstrative guidance to DCs on where and when to adjust, and when MMI has been attained. These demonstrative tools also give evidence of the biomechanical changes made with a CSA. It is tools like this and others that will help “bridge the knowledge gap” to bring chiropractic to the forefront as a Primary Spine Care Provider.

Chiropractic and Exercise Are Better than Drugs Says New Study

Among them, many suffer from neck pain, which is the third most common type of pain according to the American Pain Foundation.

It is estimated that 70% of people will experience neck pain in their lives but research into effective treatments is surprisingly limited (Annals of Internal Medicine, January 3, 2012).

If you visit a physician for pain there is a good chance you will leave with a perscribition for pain medication. HOWEVER, there are better options than drugs for neck pain, not only in terms of pain relief, but also in helping to treat the underlying cause of the pain so that healing can truly occur.

According to a new study published in the Annals of Internal Medicine and funded by the National Institutes of Health, medication is not the best option for treating neck pain.

After following 272 neck-pain patients for 12 weeks, those who used a chiropractor or exercise were more than twice as likely to be pain free compared to those who took medication.

"For participants with acute and subacute neck pain, SMT (spinal manipulation therapy) was more effective than medication in both the short term and long term. However, a few instructional sessions of HEA (home exercise with advice) resulted in similar outcomes at most time points."

Emotions are part of the natural, healthy response process we have to virtually every situation we encounter. However, sometimes challenging emotional experiences and physical vulnerabilities create lingering stress in our mind-body architecture. Such stress can contribute to physical complaints, emotional difficulties, and problems with goal achievement. The Neuro Emotional Technique ® (NET) is a powerful inter- vention that can assess and alleviate the internal stressors that are creating barriers to health and success.

"Dr Kelley has been such a blessing for me since moving to Manhattan Beach. I originally made an appointment for a chiropractic adjustment due to severe back pain I was having. I came back weekly and tried a mix of acupuncture and continued adjustments and I have never felt better! She is so knowledgeable and has a solution for everything. Surprisingly affordable and worth every penny. Dr Kelley has not only worked through my back pain, but also has been a huge help with wisdom teeth removal healing, shin splints, and overall stress relief and inflammation. 10/10."

View other testimonials from Web M.D.

Note from Dr. Kelley:
In my years of experience, people have come to me with many types of pain. I have found that pain is not just local, it comes from an imbalance of the spine, spinal curve, posture, and sometimes from the patient’s gait (how someone walks). To get to the root of the problem, I also evaluate the patient’s diet, stress level, medication use, emotional state and their daily activities. In addition, I integrate a Chinese medicine and an acupuncture evaluation. These approaches are a perfect marriage to pain-relief and overall health and well-being.

I prefer manual manipulation (Chiropractic Manipulative Therapy) as my chiropractic therapy of choice which works beautifully right after each acupuncture session.

Above all, I like to meet each patient on his or her comfort level. Acupuncture or chiropractic can be done alone or as a single therapy.