We are introducing the revolutionary new technology of X49 as part of the Performance Bundle.
This limited-time promotion is the only access customers have to our newest product during its soft-launch. 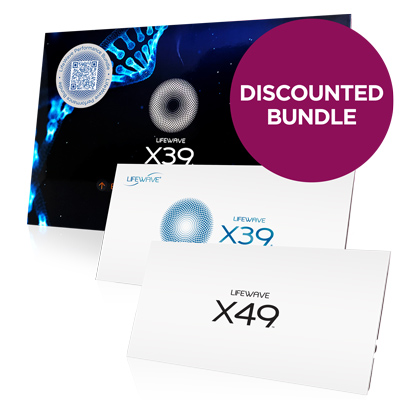 Get the bundle here!

Take advantage of this exclusive access and special promotional pricing! 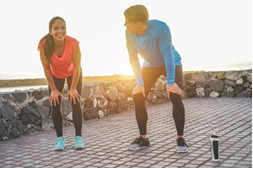 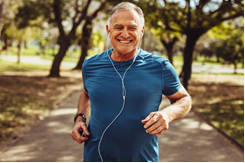 My physical performance improved during my workouts with X49. This product will be an asset to those who have lost ground in the gym or in physical exertion in life in general.
Sebastian Vargas

It's like going from tired to terrific in a short amount of time. I have considerably more sustainable energy throughout the day. I also feel an increase in well-being—like experiencing a 'healthy high.' I feel strong and centered!
Renate J Lundberg

I experienced better athletic performance. When doing jump rope, I was able to go from a maximum of 11 in a row to a personal best of 29 in a row after only two weeks of using X49. I'm super-excited! I could jump higher and could go for longer without tripping up, and that's extraordinary!
Karen Kan

I lost 7 lbs in 10 days using X49 and X39, with no change to diet and exercise. X49 has been a wonderful addition to X39. I immediately noticed more energy, had better appetite control, and saw a reduction in belly fat.
Mariah Thomas-Wolf

I am a competitive athlete and between my sport and my workouts I’ve had to push harder. X49 has given me better workouts, more energy, and increased stamina.
Geralynn Johnson

General_Phototherapy_Video_English from LifeWave, Inc. on Vimeo.

This video from LifeWave, Inc. talks about the technology behind their innovative patches.
Contact Dr. Kelley for more info 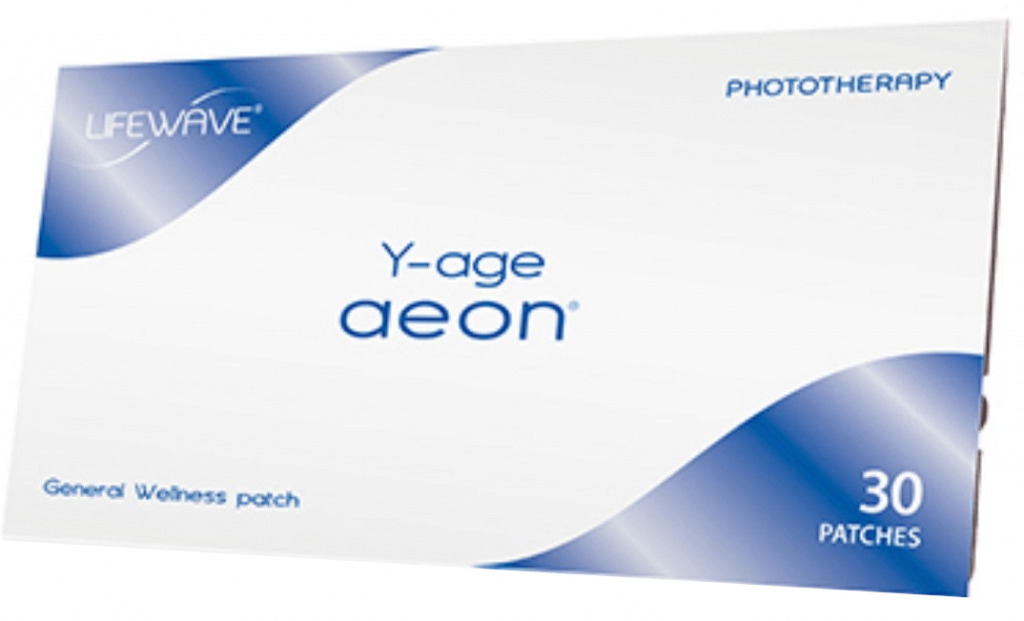 Spearheaded by Dr. Thomas Budzynski, this 2010 study concluded that the Y-Age Aeon patch produces a balance in the nervous system, which significantly contributes to stress reduction. According to LifeWave Director of Health and Science, Dr. Steven Haltiwanger:

"Thus it would appear that most of the change in Automatic Balance produced by the Y-Aeon patch was due to an increase of parasympathetic activity. In conclusion, the hypothesis that it would produce a balancing of autonomic innervation to the heart was supported." 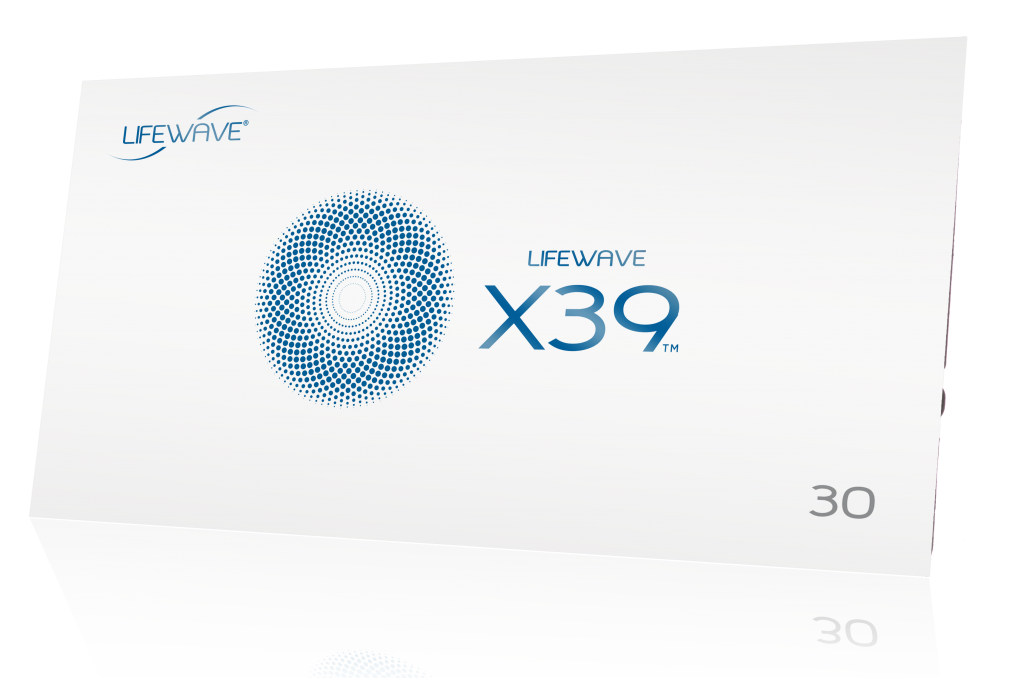 The LifeWave X39™ patch is designed to elevate a copper peptide known to activate stem cells. The following link has more information about the patches, and they can be ordered directly from the website as well.

Dr. Kelley has been such a blessing to my mind and body. I originally made an appointment for a chiropractic adjustment due to severe back pain I was having. I came back weekly and tried a mix of acupuncture and continued adjustments and I have never felt better! She is so knowledgeable and has every product you could possibly need, and she doesn’t push anything on you but she has a solution for everything! Surprisingly affordable and worth every penny. Through Dr Kelley, I ordered many different LifeWave patches that I truly think have the potential to change my life. There are options for everything: Aeon patches for stress and inflammation, x39 for stem cells, icewave for pain, energy patches, and so many more. I had my wisdom teeth removed last week and completely credit LifeWave and Dr Kelley for my quick recovery! The instant relief is a bonus but the science behind all of these patches made it an easy decision to buy. I am so happy to have found her office and highly suggest to everyone whether you’re in pain or not! 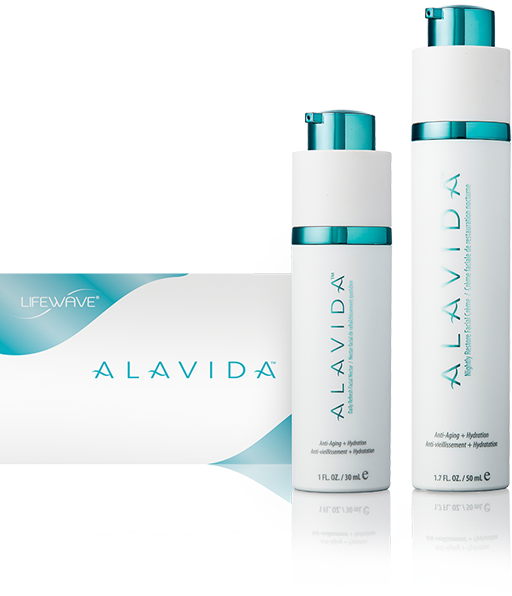 Improving the health of your skin from the inside out and the outside in. 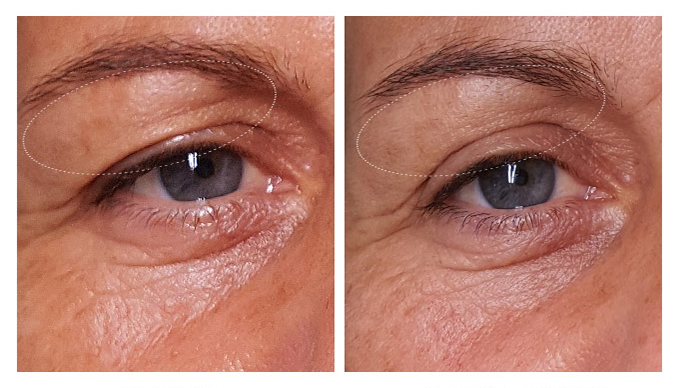 “After three week of use, I love the texture and the natural smell of the Nectar and the Crème. Compared to other skin care products, these topicals seem much more natural (and I think they are!) My skin became softer and smoother and less red. I love Alavida and I’m sure it will be a big success!”
Christine G. 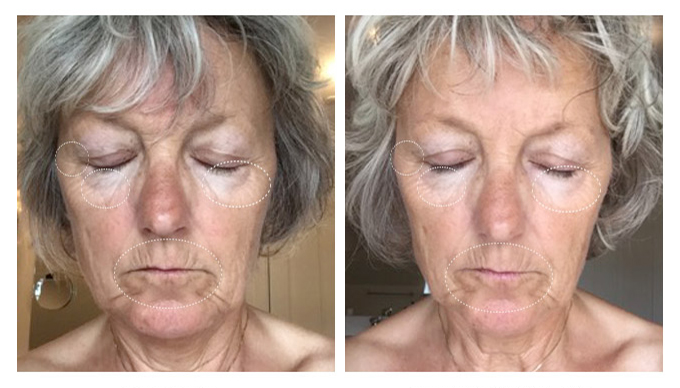 Developed to work for all skin types, Alavida products apply complex science to naturally-derived ingredients proven to have a positive impact on health and complexion. Yet, the solutions go beyond that. The tested formulations and innovative delivery methods have created breakthrough results. Results seen not just over long trial periods – but immediately, by all those who experience it.

Three breakthrough products. One simple and remarkably effective anti-aging solution. With a 24/7 approach to skin nutrition that merges science and nature, Alavida regenerates the radiance your skin once had. The beauty is effortless. The results, immediate.